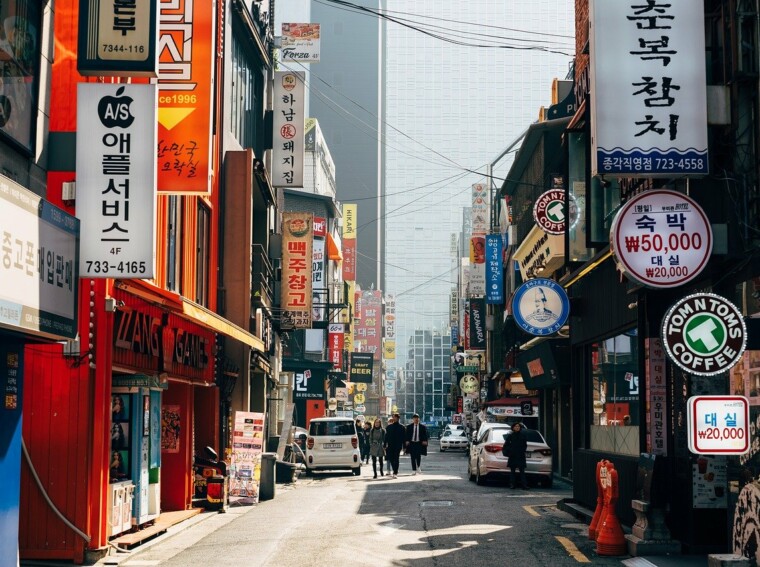 This is a good point, because I have found myself in situations where I was trying to figure out where I was and I couldn’t. When I was traveling to Asia, I would sometimes use the English-only directions app on my phone to do this. I would try to find that direction by going through the app’s map, but my map would only show the roads in America. So I had to rely on Google Maps to get the directions. I think this is a fairly common situation.

The map will show all the roads in a city, and that’s that. To use map, you have to have a physical address for the location you need to go to. In this case, you will probably want a map of the city.

In this case you will probably want a map of the city of your destination, or more likely the entire state or country. This is usually because the roads are not all the same. For example, on our last trip to the city of our destination we stopped at a hotel. It turns out that the hotel we found was a small place, and the restaurant we stopped at had a sign saying “No Dogs.